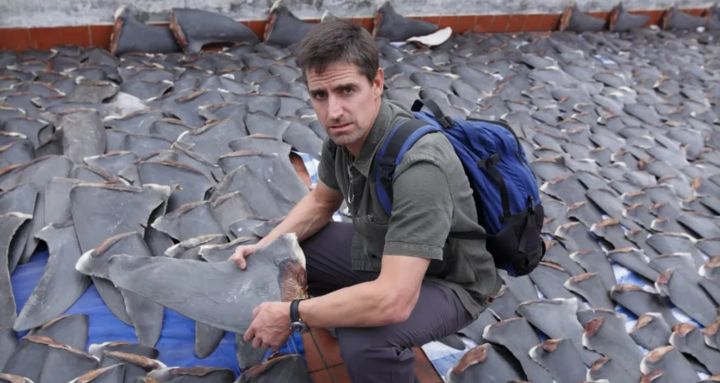 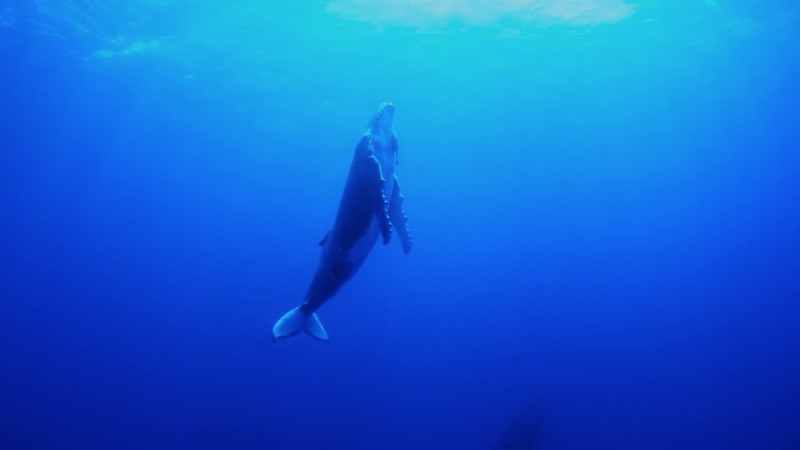 I can be here for a month or two or a year or whatever.How long can resturant survive while i am here?

The whole world is singing, But we’ve stopped listening.

This is a song recording of a male ‘o’o singing on Kauaʻi ʻōʻō, these birds mate for life,,so he would be singing a duet with his mate,where he sings,and then she sings back and forth.Here comes the mate’s song,there’s no response. Here’s the mate’s song again. That’s the last male of a species,singing for a female,who will never come. He’s totally alone.. And now his voice has gone.

what if it’s going on right now and everbody’s missing it?Each year, about one in a million species shuold expire naturally, in the next few decade ,we’ll driving species to extinciton a thousand times faster than they should be.

I want people understand that we’re the only generation left that can save these animals.There’s not other future generation that we can count on to save us .It’s us .

people will look back on this particular period and say to themself :”how did those people at that time just allow all these amazing creatures to vanish?” But it would be very little use in me or anybody else exerting all this energy to save the wild places,if people are not being educated into being better stewards than we’re been. If we all lose hope ,there is no hope .Without hope ,people faill into apathy. There’s still a lot left,that’s worth fighting for. — Jane Goodall

photographs isn’t just about showing somebody how beautiful something is .it’s a weapon

I think we live in a very visual world.Imagery is very powerful.Cause you can walk into a room,they might speak 15 different language.But you show them a photograph,people get it .They understand.

** My hope is that if you can show people the beauty of these animals,there’s a chance to save these things.**

We want them to get an entirly new view,that the stuff they go out in the water and they see everyday and they stick a spear in is worth for more alive than death.
The concept of converting this hunting culture to a tourism culture on the surface seems pretty daunting ,but we show them the success stories that we’ve had in these others areas,We’re just bringing a message.It’s really up to them.

As we face more and more animals extinctions,we need more and more of these indomitable spirits.and we need more people to understand it’s worth doing .The small choices we make each day can lead to the kind of world that we all want for the future.

Better to light one candle than curse the darkness .There’s so many people who sit back and say,but you know what ? That candle … that candle means something, because with that one candle ,maybe someone else with a candle will find you.And I think that’s where movements are started. 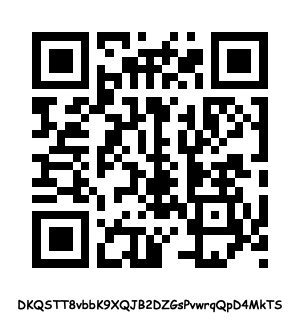 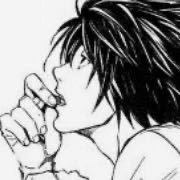